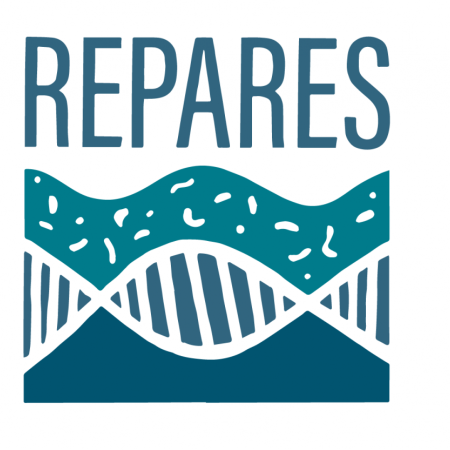 Prague, September 25, 2019 - Antibiotic resistant bacteria are one of the greatest threats to human health. Resistant pathogens in wastewater produced by hospitals, households, and farming facilities are playing an increasingly important role in this issue. In order to eliminate this dramatically growing danger, scientists must first map the exact scope of the problem on a global scale and develop internationally accepted methodological standards. This is the main task of the new REPARES project (Horizon 2020 EU program), whose main coordinator is the University of Chemistry and Technology, Prague (UCT Prague).

The research groups led by Associate Professor Jan Bartáček (Department of Water Technology and Environmental Engineering, UCT Prague) and Professor Kateřina Demnerová (Department of Biochemistry and Microbiology, UCT Prague) are coordinating a consortium made up of representatives of top research institutions in the specific research areas. These include the Delft University of Technology (Netherlands), Aalborg University (Denmark), the Catholic University of Portugal, and the European Centre of Excellence for Sustainable Water Technology (WETSUS). “The composition of the consortium is like a dream for us since it is truly an elite group, which, on the other hand, means a great commitment for us as the coordinating institution,” said Associate Professor Bartáček.

The three-year project starts on October 1, 2019, and has a budget of CZK 20 million. REPARES is also one of four projects awarded to Czech universities this year under the call H2020-WIDESPREAD-03-2018: Twinning.

“It might seem that resistant pathogens in wastewater do not pose a major problem if this water has been treated in wastewater treatment plants prior to discharge, as is the case with approximately 97% of wastewater in the Czech Republic. But the opposite is true,” explained Associate Professor Bartáček. “While most pathogens do not survive the conditions of the purification process, their genetic information, their so-called resistance genes, can spread further by transmission to other, non-pathogenic bacteria that are commonly multiplied in sewage plants and can reach rivers or groundwater. We are talking about so-called horizontal gene transfer, which is common in bacterial cultures and can be mediated by physical contact with bacteria, by transfer of free DNA, or by viruses (bacteriophages),” added Associate Professor Bartáček.

To counter this threat, scientists need to standardize their methods for quantifying resistance genes in sewage treatment plants. “This is the primary task of the REPARES project. In addition, we will also organize a large inter-laboratory comparative study and make monitoring results available through the internationally available MiDAS database of microbes connected to wastewater treatment managed by our partner university in Aalborg,” said Professor Kateřina Demnerová.

The concept of the project originated from a long-term cooperation between Dr. Dana Vejmelková (UCT Prague) and Prof. Mark van Loosdrecht (Delft University of Technology).

What is antibiotic resistance?

The World Health Organization (WHO) and Doctors without Borders (MSF) regularly publish warnings on this subject. This threat is based on the ability of pathogenic bacteria to withstand known and commonly used antibiotics such as penicillin, carbapenems, and vancomycin. These pathogenic organisms are the causative agents of common diseases worldwide, including tuberculosis, pneumonia, gonorrhoea, and salmonella.

Antibiotic resistant bacteria arise under the influence of increased (but not lethal) concentrations of antibiotics or other stress factors and may be based on various mechanisms including enzymatic transformation of an antibiotic molecule, alteration of metabolism, or increased ability to actively dispose of a substance. These mechanisms may be substance-specific or versatile for large groups of antibiotics.

“If antibiotic action lasts long enough (so-called selective stress), bacterial cultures will develop some of these defense mechanisms and store (“encode”) them in their DNA. Subsequent generations of bacteria are then resistant to certain antibiotics without being exposed to them in the past and can spread that resistance further,” explained Professor Demnerová.

Although natural resistance to natural antibiotics such as penicillin is well known, the massive spread of resistant strains is associated with the development and massive application of antibiotics in contemporary medicine. These strains are formed and released not only in the bodies of patients suffering from diseases but can subsequently spread and emerge in wastewater from the places where they have been treated. “Unfortunately, these places include not only hospitals but also households and, last but not least, agricultural buildings. By far the largest volumes of antibiotics are used in animal husbandry,” concludes Professor Demnerová. 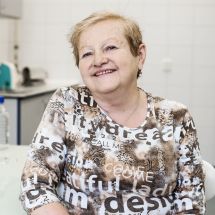 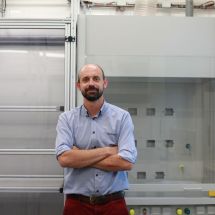 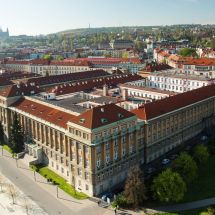