Turns out our ancestors drank milk, even though it was harmful to them 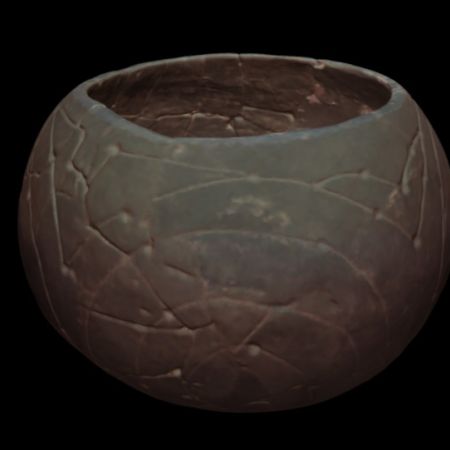 Not long ago, the article “Dairying, diseases and the evolution of lactase persistence in Europe” was published in the prestigious Nature journal, providing new insight into the evolution of lactose tolerance in Europeans. UCT Prague’s Dr. Veronika Brychová was one of the article’s authors, due to her work as part of the international research team assembled for the European NeoMilk project. Her task was to evaluate potsherds from archaeological sites in the Czech Republic using organic residual analysis methods in order to unravel a fuller picture about the consumption of dairy products in prehistoric times.

“The most valuable information is hidden in the porous walls of archaeological potsherds, which contain lipophilic organic compounds adsorbed during the active use of containers, for example, during cooking, baking, and storing of foods rich in fat,” says Associate Professor Jan Kyselka from UCT Prague’s Department of Dairy, Fat, and Cosmetics.

Important biomarkers from include free fatty acids, acylglycerols, fatty alcohols, waxes, sterols, and other triterpenoids or diterpenoid markers of resins. Modern organic residual analysis can determine stable and radioactive isotopes of carbon in the form of molecularly specific analysis of isolated fatty acids. The combination of both techniques makes it possible to determine the origin of the lipids and the age of the preserved artefacts.

The NeoMilk project was led by the University of Bristol’s Professor R.P. Evershed, whose team analysed 13,181 potsherds from 554 archaeological sites. “Professor Evershed came to Prague to request the sampling of pottery from the Neolithic settlement of Bylany, which I also started working on at that time. The pottery assemblage from Bylany near Kutná Hora is one of the richest and best described assemblages in the Czech Republic, and the site is very well known, even in the European Neolithic context, which is why samples from this site were interesting to the Bristol researchers,” Dr. Brychová says about the origin of the collaboration.

“After the pottery sampling meeting, I went to Bristol for a short internship and learned organic residual analysis methods. With some small modifications, I was then able to process the set of ceramics from Bylany for the NeoMilk project at UCT Prague, including the structure of ceramics and how lipids behave in ceramics. This physical-chemical part of the work is still being compiled for future publication,” explains Dr. Brychová. “I also discovered other markers that can contribute to clarifying the contents of containers,” adds the researcher, who also works at the Nuclear Physics Institute of the Czech Academy of Sciences.

According to the Nature article, the majority of the adult population, unlike today's Europeans, were lactose intolerant five thousand years ago. The ability to break down lactose did not become widespread in the European population until the Bronze Age, three thousand years later. So our ancestors drank milk, even though it was harmful to them. Until now, it was assumed that tolerance to lactose (lactose persistence) or the ability to use it arose enabled people to consume more milk and milk products without adverse effects. “However, according to the new findings from the international team of authors, lactose persistence (LP) occurred through natural selection, since lactose tolerance in humans was apparently related to famines and diseases,” says Associate Professor Kyselka. “As the human population grew, the size of the settlements increased, and human health was negatively affected by poor sanitary conditions, related diarrheal diseases, and famine. The lactose intolerant part of the population was more vulnerable in this regard due to malnutrition, resulting in higher mortality for such individuals, even before considering reproduction and a natural increase in lactose tolerant individuals in the population as a whole. The above-mentioned factors led to today’s Europeans overwhelmingly not having a problem consuming fresh milk as adults.”

Although the NeoMilk project itself has ended, the collaboration between Dr. Brychová and Bristol continues. The outcome of follow-up cooperation activities will include an cross-laboratory comparative study into the possibility of establishing a new archaeological standard that could be used for radiocarbon dating of archaeological lipids and for fine-tuning molecular-specific radiocarbon dating of lipids within laboratories that have the necessary equipment for this, whether the artefacts under study are lipids or other types of molecules suitable for dating. 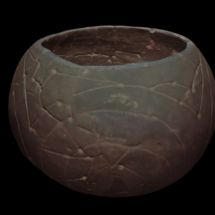 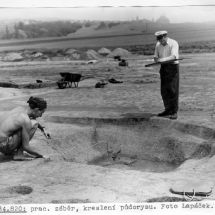 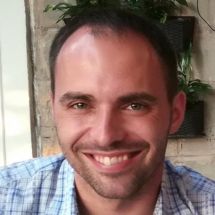