An Institution with a Rich Scientific Tradition

First-Hand Accounts of Life in Prague from Erasmus Students

Fri 12.06.2020UCT Prague’s Successful Placing in the QS RankingsUCT Prague is 342nd in the world and the second highest ranked school in Czechia.

Thurs 25.06.2020Gel and gold microrobots driven by light? No science fiction, but realityThe possibilities of use are tremendous.

Sat 20.06.2020U-Multirank 2020: a slightly different comparison of universitiesUCT Prague received the highest rating (A) in 11 criteria.

Mon 18.05.2020Professor Wanner is EWA Honorary MemberHe was EWA President from 2005-2007 and a member for many years.
Thurs 23.04.2020Changes in study terms and deadlinesAmong others - end of summer semester, exam period, deadlines for thesis and state exems.
Fri 01.05.2020Wastewater, The Neglected Valuable ResourceTreated wastewater holds a great prospect of being a viable and sustainable alternative water source. 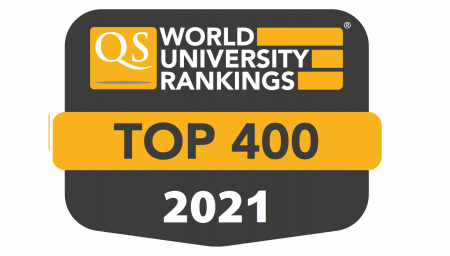 According to the prestigious QS World University Rankings 2021, UCT Prague kept second place among Czech universities last year. In the global ranking, the university improved by thirteen places from last year, achieving a rank of 342nd.

This good result in the QS World University Rankings 2021 was mostly due to the small faculty-to-student ratio at UCT Prague. For this ranking metric (individual support for the education and involvement of students in research activities), UCT Prague even earned 40th place in the world and first in the Czech Republic.

“I am glad that after last year’s success in the first inclusion of our university in the rankings system, we have confirmed that our ranking is not coincidental. We try not only to make our university friendly and fair to students, but we also offer them a family environment, intensive contact with instructors, and involvement in scientific activities. I know the rankings are just a number. I consider it important that we keep developing and improving. If this is reflected in the rankings, it will just be the perennial “icing on the cake,” said Pavel Matějka, UCT Prague Rector.

The international environment of the university, with a large number of students from abroad according to Czech standards, significantly contributed to this year’s ranking as well. In recent years, the university has also attracted international scholars who affiliate their careers with the University of Chemistry and Technology, Prague.

Full rankings and descriptions of methodology used are available on the QS World University Rankings 2021 website. 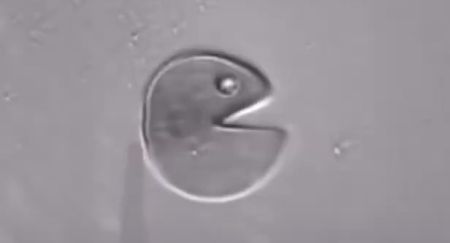 Gel and gold microrobots driven by light? No science fiction, but realityThe possibilities of use are tremendous. 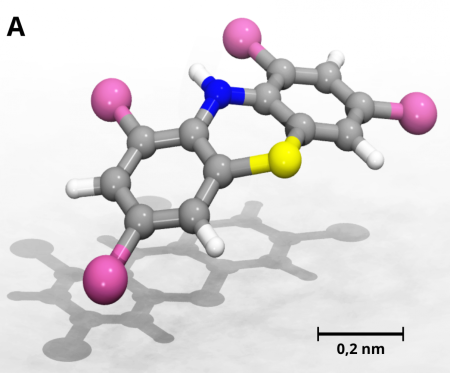 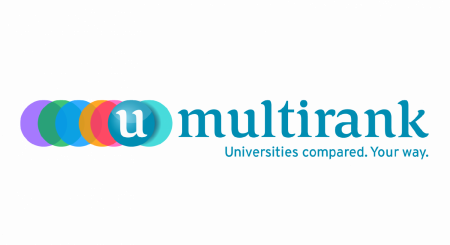 U-Multirank is not a standard ranking system and does not provide a ranked list of the best universities and therefore does not even claim which university is the best in a given year.

The ranking system, created by a consortium of Dutch and German universities, evaluates universities according to dozens of criteria divided into five areas. UCT Prague achieved the highest level of evaluation according to 11 criteria, which is the most of the Czech universities. UCT Prague was placed highest according to these criteria: the field of research (publications, cooperation with industry partners and the private sector), and, for example, student mobility. For detailed results, see UCT Prague’s profile on the U-Multirank site.

U-Multirank evaluates almost 1,800 universities from 92 countries. On its website, you can compare universities according to criteria important to a particular interested party and search for universities with similar profiles. There are 15 Czech universities evaluated in U-Multirank. However, for some, not all data are available and thus comparison for some criteria is not possible. 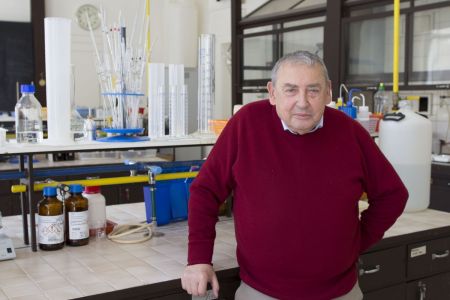 The European Water Association (EWA) has decided to honour Professor Jiří Wanner with its prestigious Honorary Membership in the association. Professor Wanner was elected President from 2005-2007 and was a member of the EWA Council, the Management Committee (MC), the EWA European Technical and Scientific Committee (ETSC) and different workgroups for many years.

Professor Wanner’s main professional interests include the study of biofilm processes, especially concerning the stabilization of the nitrification process in biofilm. Prof. Wanner also studies the population dynamics of activated sludge: both the growth of microorganisms associated with biological removal of nitrogen and phosphorus and the population dynamics of microorganisms affecting the separation properties of activated sludge, including mathematical model descriptions of these. For example, the method of bioaugmentation of nitrifying bacteria in-situ using the regeneration zone in the return sludge stream can be attributed to the successful study of population dynamics. This method is used, inter alia, at both CWWTP Prague water treatment plants. He formulated the principles of metabolic selection to control the sedimentation properties of activated sludge in anaerobic and/or anoxic zone systems. This also deals with calculations and the principles of the correct construction of modern settling tanks. Since 2008, Prof. Wanner’s research activities have focused on technologies that allow the reuse of purified wastewater as a substitute for river or drinking water. The importance of these technologies continues to increase with the risk of water scarcity due to drought and the ever-increasing price of drinking water.

Changes in study terms and deadlinesAmong others - end of summer semester, exam period, deadlines for thesis and state exems.
Wastewater, The Neglected Valuable ResourceTreated wastewater holds a great prospect of being a viable and sustainable alternative water source.

"Studying at UCT Prague has provided me with an exceptional education and boundless research options." - Thea, USA

Thinking about studies at UCT Prague but still having any questions? Ask student ambassadors! 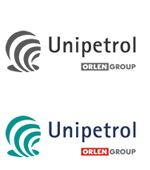 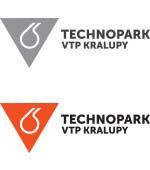 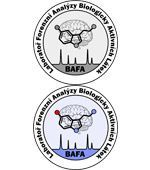 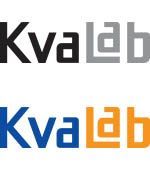 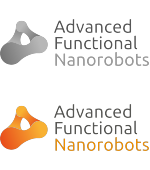 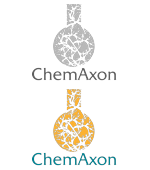